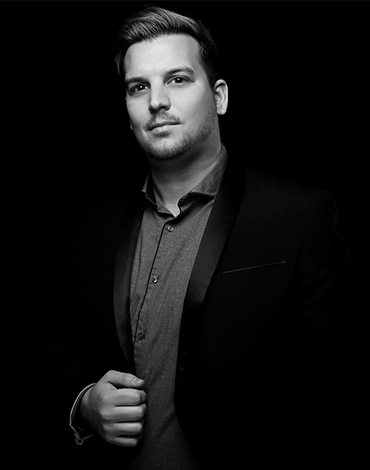 Since 2010 Sanità organized and produced many award winning short-movies, documentaries and music videos including, “Sulla via del Salento” in 2010, “Polvere” in 2011, “Chattiamoci” in 2012 and “Confratelli” in 2015. In additional, he arranged many other projects such as: artistic events, painting exhibitions, book presentations, artistic events, interviews, press conferences and casting for other big cinema productions.
During that time, Sanità started to correspond with Municipal Administrations, Ministry Department of Art and Spectacle and local enterprises. While working with them, he familiarized with the industry of cinema times and dynamics. When He attended college, he studied Cinema, Art and Television. In Rome, he had strong collaborations with many directors, actors and new associations. He also focusing my attention on theatre by organizing several theatrical tours in Roma, Tuscany, Puglia and in the Centre-Italy. (“Oceano,” “Il Puzzle Mancante,” “The Dinner Game” by F.Veber, “Istruzioni per L’uso,” and “Murder at the Howard Johnson’s” by R. Clark). His career’s turning point happened between 2015 and 2016. He worked in Production in the long-movie “Diabolika,” starring actress, Katherine Kelly Lange (better known for her role as “Brooke” in the soap-opera “Beautiful”) and the most recently “Ovunque tu Sarai” (Ita/Esp 2016) and “200 Days” with some of most influential Italian Actors such as Ricky Memphis, Francesco Montanari, Marco Bocci and Giulia Michelini. In late 2016, he moved to London to improve his Cinema and Tv productions studies, working closely with Rivers Picture LTD. A noteworthy production was, “Greating from Virgina” which was directed by I. Pradeshk. In 2017 Sanità joins “Salento Production”. 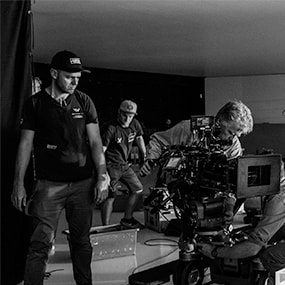